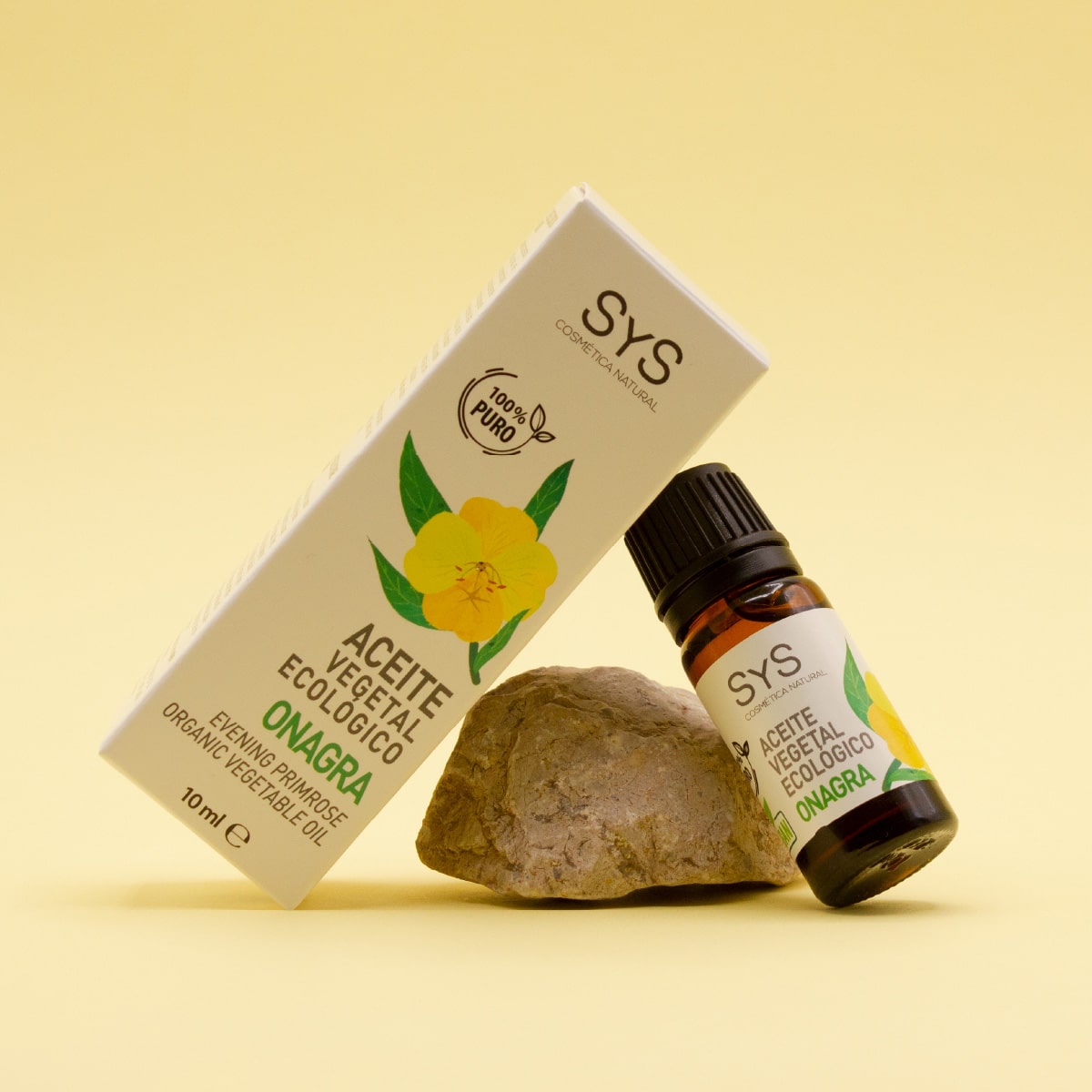 Evening Primrose Oil from a medicinal plant, also known as Women’s Oil. This oil is extracted from the seeds of a plant called Oenothera Biennis, popularly known as Evening Primrose. This plant is native to North America and has yellow flowers, but its magnificent and valuable oil is extracted from its seeds using the traditional cold-pressing technique, which is the best way to preserve all the plant’s properties intact.

For centuries, the evening primrose plant has been used by the indigenous people either for healing when ingested orally or applied directly to the skin to alleviate skin problems.

In the 17th century Evening Primrose Oil was introduced into Europe as a foodstuff and since then, we have been using it and appreciating it. In fact, from the 17th century until now we have discovered new uses and benefits. The current trend is to use Evening Primrose Oil via the skin, as it is said that for more sensitive people, ingesting it can cause headaches or stomach upsets.

Evening Primrose Oil is therefore rich in Essential Fatty Acids and due to its high content of Gamma Linolenic Acid, the biggest and best benefit of this oil is its powerful anti-ageing effect.

Evening Primrose Oil delays and reduces wrinkles and facial ageing. This oil is so active that it fights free radicals, helps restructure collagen fibres, promotes cell regeneration and undoubtedly smoothes fine lines. Its great anti-ageing power translates into skin that is less wrinkled, firmer, smoother and more radiant. It is the ideal oil for mature skin, the one that everyone over the age of 40 should have on their dressing table as a “bedside oil”.

But the benefits of Evening Primrose Oil are plentiful and in addition to moisturising, providing elasticity to the skin, softening, nourishing and being the best anti-ageing oil, it is also an excellent analgesic, widely used to relieve all the discomfort and symptoms of premenstrual syndrome.

And we are not only referring to the physical symptoms such as menstrual cramps, bloating and breast pain, but also the psychological symptoms resulting from hormonal changes, such as irritability, depression, anxiety, anger and mood swings.

Interestingly, Evening Primrose Oil is as good at relieving premenstrual syndrome as it is at relieving menopausal symptoms such as hot flushes and mood swings.

Evening Primrose Oil is almost essential for the skin, and not only for mature skin, but for all skin types, because in addition to its anti-ageing effect, it solves many skin problems.

It is an effective anti-inflammatory that reduces skin inflammation, a soothing agent that relieves itching, stinging and redness of the skin and is also very effective for more specific skin problems such as acne, eczema, psoriasis and atopic dermatitis. It also attenuates skin blemishes and dark circles under the eyes, and with continued and constant treatment it can even eliminate them. 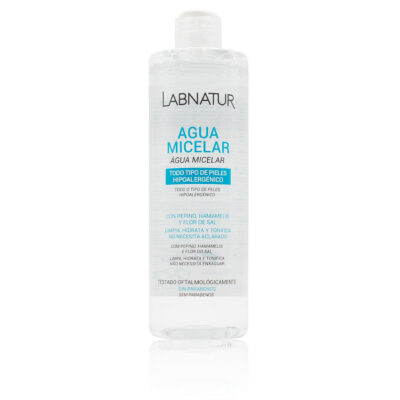 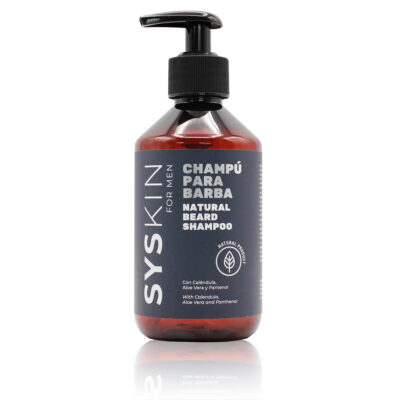