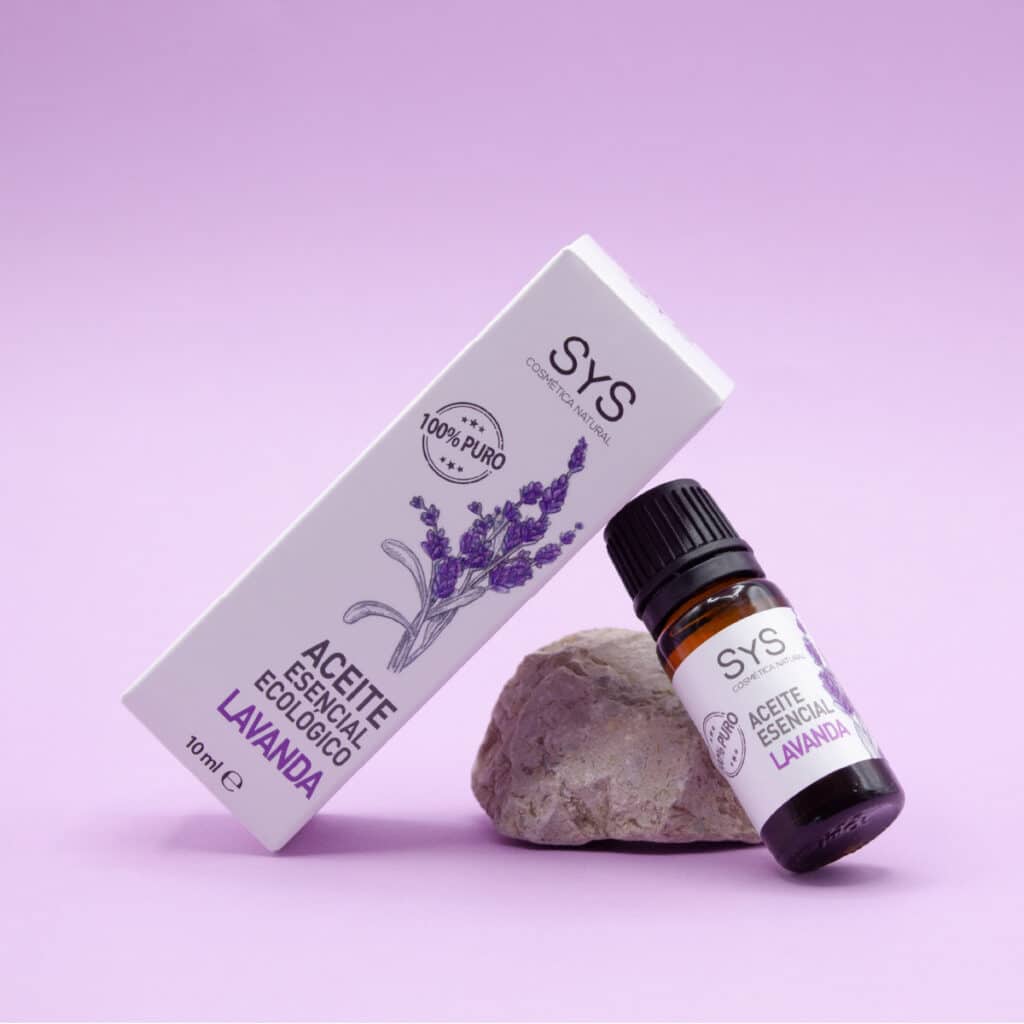 Lavender oil is known for its regenerating, moisturising and soothing properties. It acts as an anti-wrinkle, relaxing and revitalising agent. It improves the cell regeneration process and gives firmness to the skin. It is also ideal for treating sensitive or irritated skin.

Lavender (or Lavandula) is a very popular plant and the benefits of its oil when combined in natural cosmetics should be highlighted. One of its benefits is that it helps the skin to regenerate more easily. It also has a powerful soothing and moisturising action which makes it a perfect ally against dry skin.

In addition, this oil gives you a point of relaxation that restores vitality to your skin as it appears rested, an important effect to keep the skin rejuvenated. It is worth noting that your skin will be smoother after using this ingredient, thanks to its skin cell regenerating properties.

Lavender has astringent properties, which allows it to give your skin less oil, i.e. it fights excess sebum. It is also an antioxidant, which helps to prevent the cells from oxidising and producing premature signs of ageing as a result of the lack of oxygen in the cells, which leads to a loss of firmness.

In the environment there are an infinite number of microbes that are in contact with our skin day after day. The external agents to which the skin is exposed and if we also add the pollution that is present to a greater extent in urban areas, it becomes necessary for the care of our skin a product that possesses an antimicrobial property as is the case of lavender.

Lavender has many different uses, one of its greatest and best known is relaxing. This plant is able to reduce our moods such as stress or anxiety. It is also able to reduce blood pressure and if you suffer from insomnia or find it difficult to sleep, lavender helps you to solve this problem.

If you sometimes suffer from dizziness or digestion has become heavy, this plant also helps to prevent dizziness and promotes good digestion so that your digestive system works properly.

In addition, often as a result of stress you end up suffering from headaches, typical of tension headache, this pain is quite unbearable. But if you apply a few drops of lavender plant oil, you can soothe the muscle pain and headache.

We can also highlight that this wonderful plant is a perfect remedy when our skin presents some of these meanings, such as burns, wounds or bites, and thanks to its antiseptic and astringent properties it is able to combat each and every one of these ailments.

In addition, as mentioned above, this natural ingredient helps to treat premature signs of ageing thanks to its antioxidant properties that prevent the skin from oxidising and losing its firmness. But it is also a perfect ally to combat acne, this is achieved thanks to the fact that it naturally regulates the excess that is produced in the skin, reducing it in a very noticeable way and at the same time reducing inflammation.

Now that we have talked about the benefits that lavender has on the skin and even on the emotions and moods that people sometimes suffer from. We can also talk about the fact that this oil is also a powerful ally when it comes to hair care.

Some of the benefits it has on the hair are its ability to reduce the excess oil that is produced on the scalp, as has been said before due to its astringent and antiseptic properties. But it is also a potent remedy for combating hair loss, leaving your hair stronger.

What are the benefits of lavender oil?

Lavender is considered an adaptogen – an herb or plant with the ability to resist stress. Extracted and distilled from the ingredient, the essential oil has unique benefits.

Lavender oil for the skin

Known for its calming properties, it has been used for centuries in a variety of ways to help soothe and balance the skin. With an exquisite, soothing aroma, lavender essential oil is often used to help relax the senses and prepare for sleep.

Lavender oil also helps to strengthen the hair, as it encourages the production of hair follicles. Its properties are also beneficial for restoring the health of oily and dry hair. 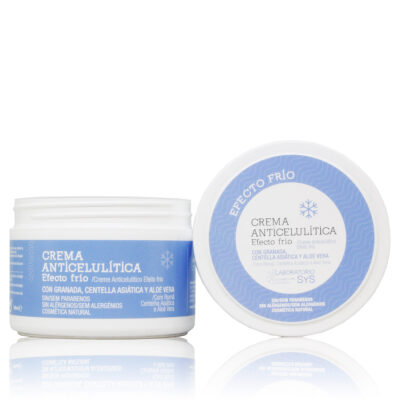 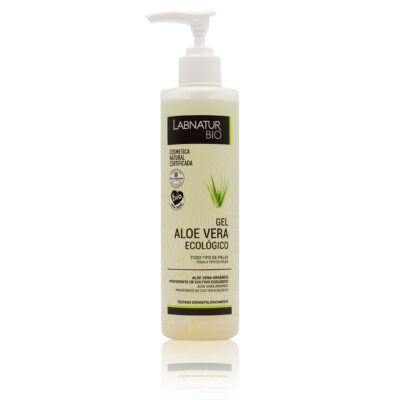